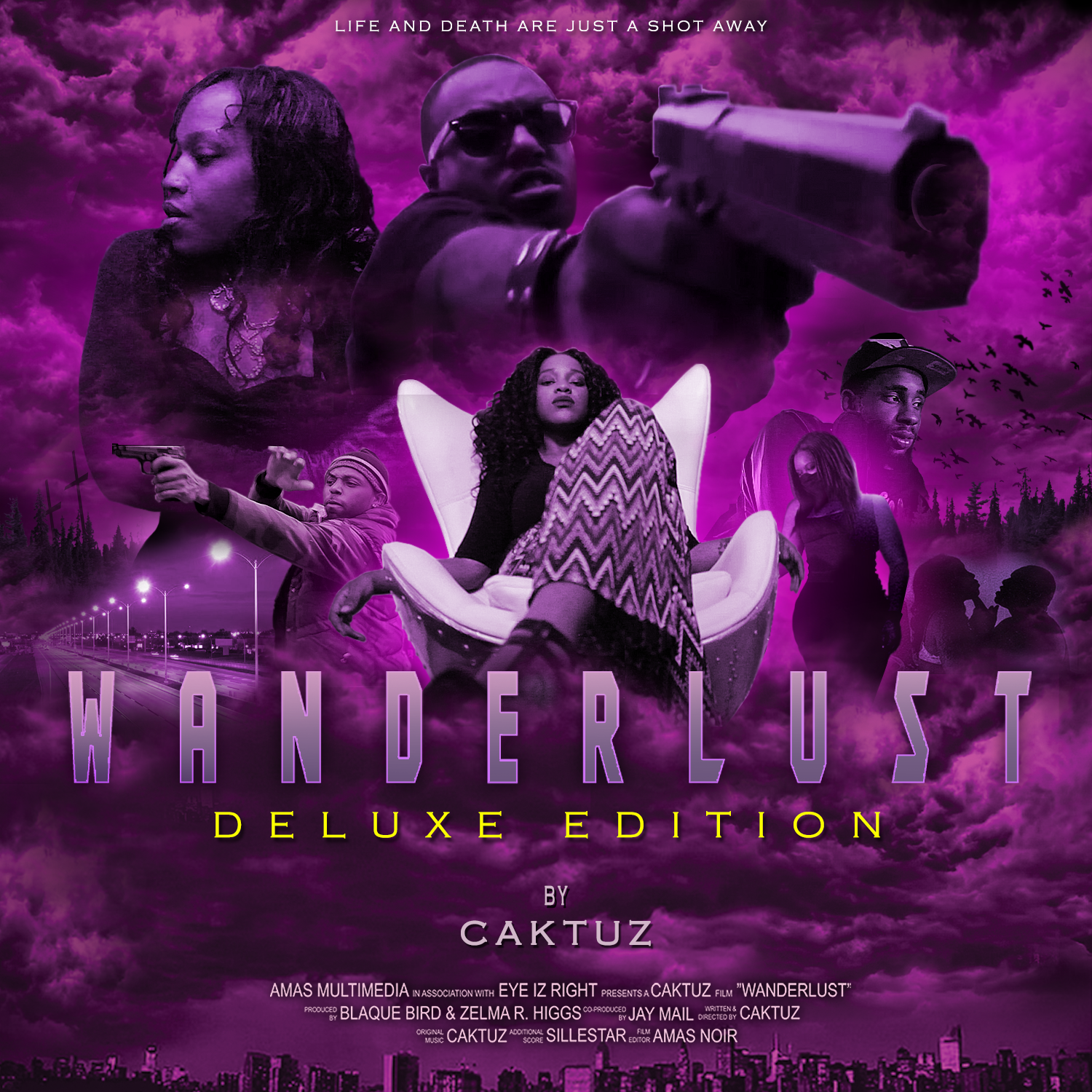 W A N D E R L U S T is a gritty dramatic musical narrative written & directed by hip hop artist, Caktuz. This 3 episode mini-series follows the story of a traveling musician who must revisit his troubled youth in a small North Carolina town. As a boy he struggled to navigate a tough existence in High Point while becoming unwillingly drawn to an ominous local presence that infected his former gang with madness, leading some to a blood lust for violence.

Having since escaped to become a semi-successful rapper, he returns to find out his estranged mother is being evicted. Pressured to find the money to help her, he takes on a job from his old gang, now run by former best friend Mama Bird.

Tensions flare between the two when Bird reveals she is using his ex-girlfriend, Starr, to rob rival gangs. After their old love is reignited, he vows to help Starr escape before her infection worsens with tragic results.

Watch today when you purchase a KRMeY movie package of your choice. 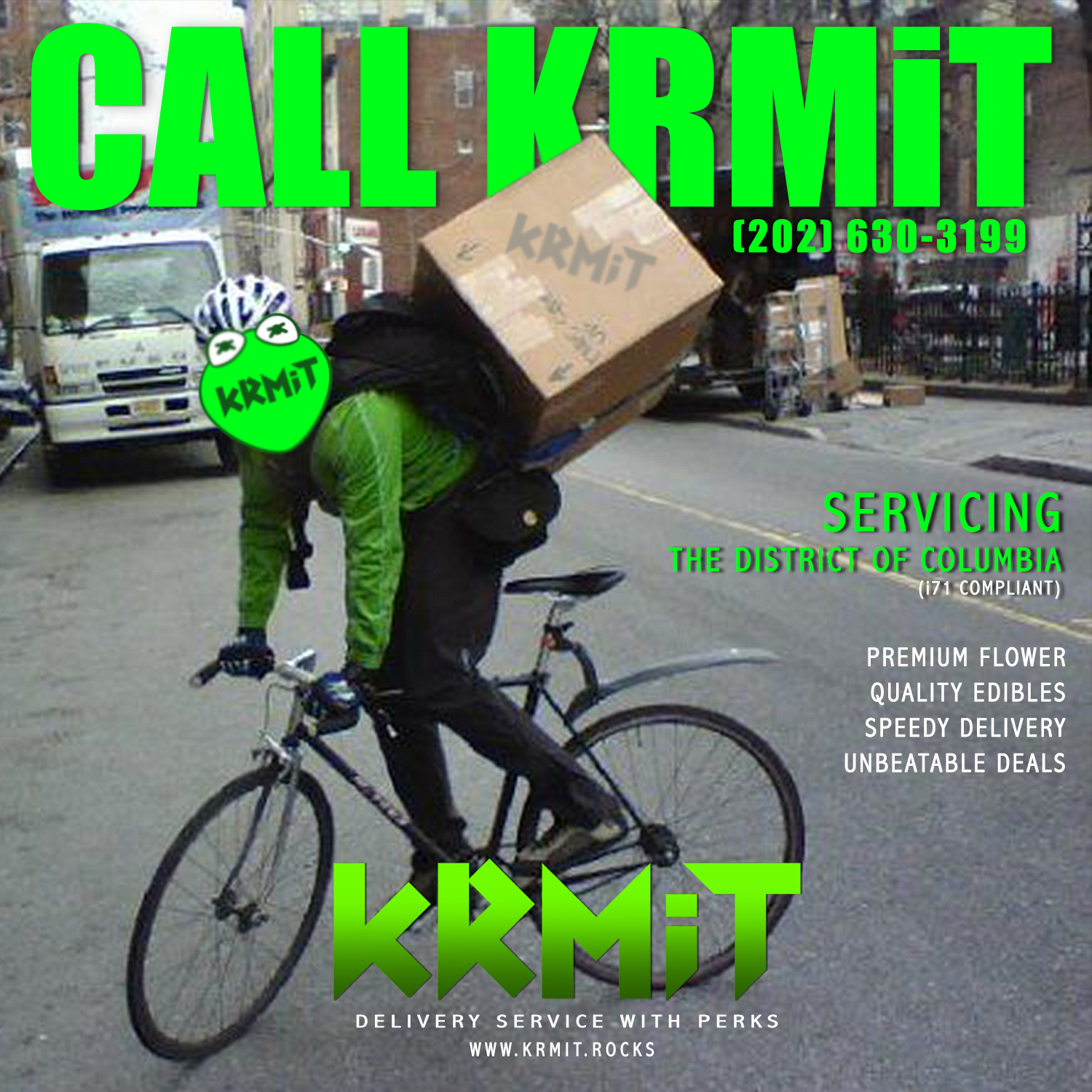 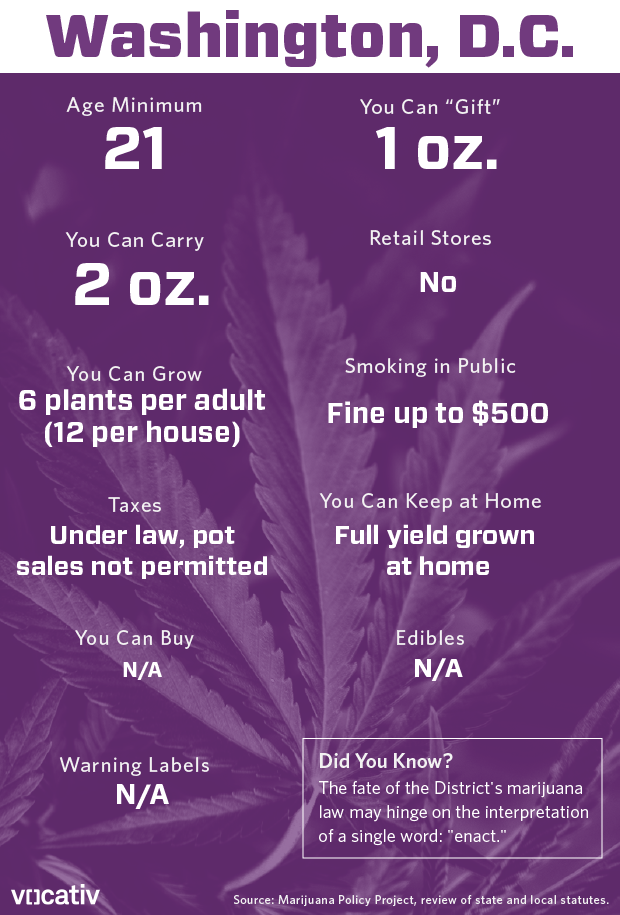 Creators for the watchers. We are the Life we've b

KRMiT is a division of #AMASlife, an artist collective dabbling in music, film, art, and cultural events. We sell art products and/or coupons redeemable for #AMASlife branded products.

All prices indicate price of product associated with the gift and free delivery within DC. We can only deliver within DC borders. Minimum 2 coupon purchase for delivery please.

Please note all cannabis gifts are free. We only sell legal products. We are completely i71 compliant.